Australian Cars and the Industry that made them

This little 31 page volume is probably the most recent publication to provide an overview of car making in Australia, from its early beginnings to the dominance of Holden and Ford, while also covering the activities of others such as Chrysler and Mitsubishi, BL and its constituent companies, Toyota and Nissan. Included are also some of the niche players such as Elfin and Bolwell.

Although short and therefore by no means comprehensive, it provides a concise, richly-illustrated account of car making in Australia in the context of its imminent demise. As such it will not only be of interest to existing fans of Holden, Ford and the others, but also to those who just want to get some idea of what was made there and by whom, or perhaps those who just want to get a handle on those obscure model codes used by local producers – they are all in there.

The author’s first car was a 1964 EH Holden and he has a nice collection of scale models of Australian cars. He has also used his professional interest in the automotive sector and the resulting contacts to inform the book. 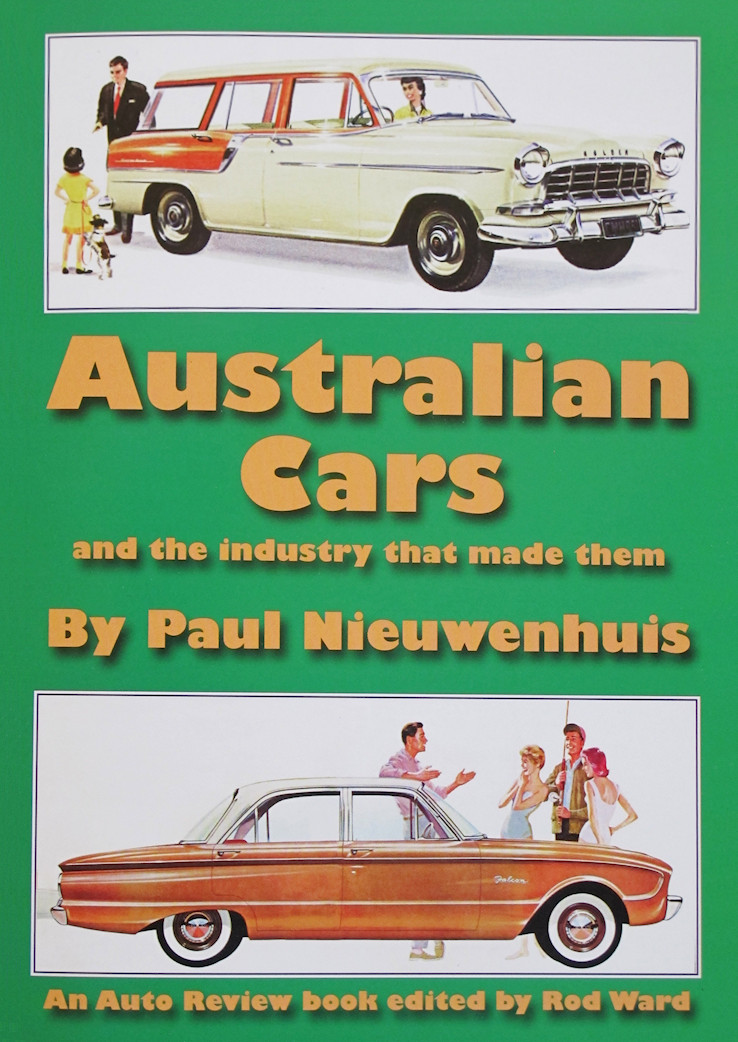